One thing that dawned on me as I wrote ‘Walking on Eggshells part 1 and part 2’ was that many people have a one size fits all view of black people i.e. all black people are loud, all black people like Afrobeats, all black people know how to twerk and so on. Although, these stereotypes are largely perpetuated by wider society and the media. I do think as black people we need to take a moment to reflect on how WE play a role in validating these senseless narratives.

I guess it all goes back to the age-old debate of ‘what does it actually mean to be black’? Like many of you, I’ve heard the words “black people don’t really do that” or “that’s not really a black thing” etc. but what does that even mean? Whether it’s the colour of your skin or your country of origin, what it means to be black is highly subjective. We can’t put blackness into specific boxes because it completely dehumanises us as individuals. It means we can’t have certain interests, we can’t enjoy certain music, we’re not allowed to behave in a particular way because it’s not black enough. That’s just not realistic. We need to stop using blackness as a reason for judging other people in how they act. Until we do that, we can’t say anything about how wider society paints us all with one brush because we do it too.

So, what does this mean? Black people can’t champion for change in society? Of course, we can! It’s so important that we do because if we don’t no one else will. What I’m trying to say is that whilst we’re championing for change in wider society, we also need to look within our own community and start changing the narrative from within. I think this starts by looking at ourselves as individuals, then looking at ourselves as a collective. From an individual point of view, what is it that you like doing? Whether it’s a “black thing” or not, just do it. Stop restricting yourself because of what others may think of you. From a collective point of view, could we be doing more to challenge stereotypes by coming together and doing things society doesn’t necessarily expect us to do? I’ve seen a surge in black travel influencers and I think this is a good example of changing stereotypes through doing what you enjoy. It may sound a bit ridiculous but if you’re a keen traveller, I’m sure you’ve been told once or twice “black people don’t go there” when you’ve mentioned certain countries. I have, and I’ve not even been to that many places.

I also wanted to mention 56 Black Men in this blog post because this campaign is a fantastic example of what it looks like to champion for change within wider society. If you haven’t already seen the campaign, it’s essentially looking to change the way black men are seen within society. 56 black men have been photographed in hoodies, staring into the camera. There’s a huge stigma within society about black men in hoodies and what I love about the images is that the caption highlights what it is the man in the hoody actually does i.e. technician, plumber etc. it’s getting a lot of coverage at the moment and rightly so because it’s highlighting the fact that black people are individuals who mostly don’t fit the medias stereotypes. (Find out more about 56 Black Men here.) 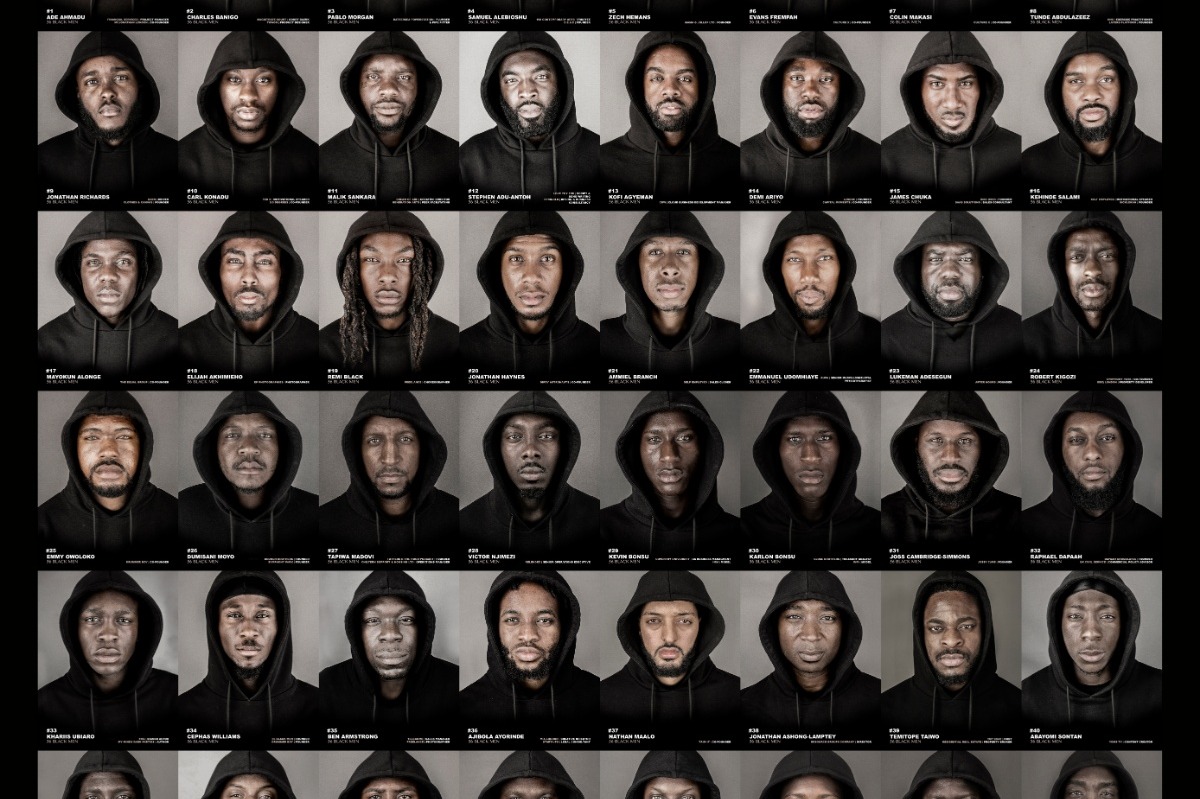 To conclude, one size does not fit all for black people, this we already know. We will strive to be the best version of ourselves by embracing the things that we love whether “black” or not.